An Affair Of The Heart — Marriage Retreats are a way to get away from the hectic lives that we live and reconnect with one another. These retreats provide an opportunity for couples to have some time together and talk about their relationship.

Below are five signs of healthy, stable relationships complements of Relationships & More out of Westchester County, NY. As you read them, understand that none of these things is accidental. Practicing them is the result of a conscious choice and daily effort.

1. A Willingness to Compromise

Put two or more people in a room together and you are bound to have disagreements. It is also normal to disagree. It’s also okay. Disagreements are not damaging to relationships in and of themselves. They only become damaging when those involved refuse to compromise.

2. An Effort to Show Respect

Respect is the second item on the list. In healthy, stable relationships, those involved make an effort to demonstrate respect. Each person respects the thoughts and opinions of the other. One doesn’t constantly belittle or cut down the other. Both parties consider the other an equal in every sense.

It has been said that respect is earned rather than freely given. There may be an element of truth to that in a general sense, but in terms of healthy and stable relationships, there is a certain level of respect one pays to the other simply because both have chosen to be in a relationship together. Showing one another that basic level of respect sets the stage for treating one another in an appropriate way.

People who have healthy, stable relationships tend to encourage and complement one another. They do not spend time tearing one another down. And by the way, this particular aspect is true even when those involved are not in one another’s presence. In healthy and stable relationships, husbands do not complain about their wives at work. Wives don’t cut down their husbands in the presence of their friends.

4. Honesty at All Times

This is one of the most difficult aspects of couple’s counseling. Couples already at one another’s throats have trouble being honest during counseling sessions. They have just as much trouble being honest at home. Where honesty is lacking, trust is fleeting. Therefore, any desire for healthy and stable relationships must be buttressed with an uncompromising commitment to honesty.

Rounding out the list is genuine love. What is genuine love? A choice manifested by tangible action. In a healthy and stable relationship, partners demonstrate love by actively practicing the other four things on this list. The great thing about genuine love is that it always produces positive results. When two people practice genuine love toward one another, their relationship flourishes. It grows stronger and more stable with each passing day. 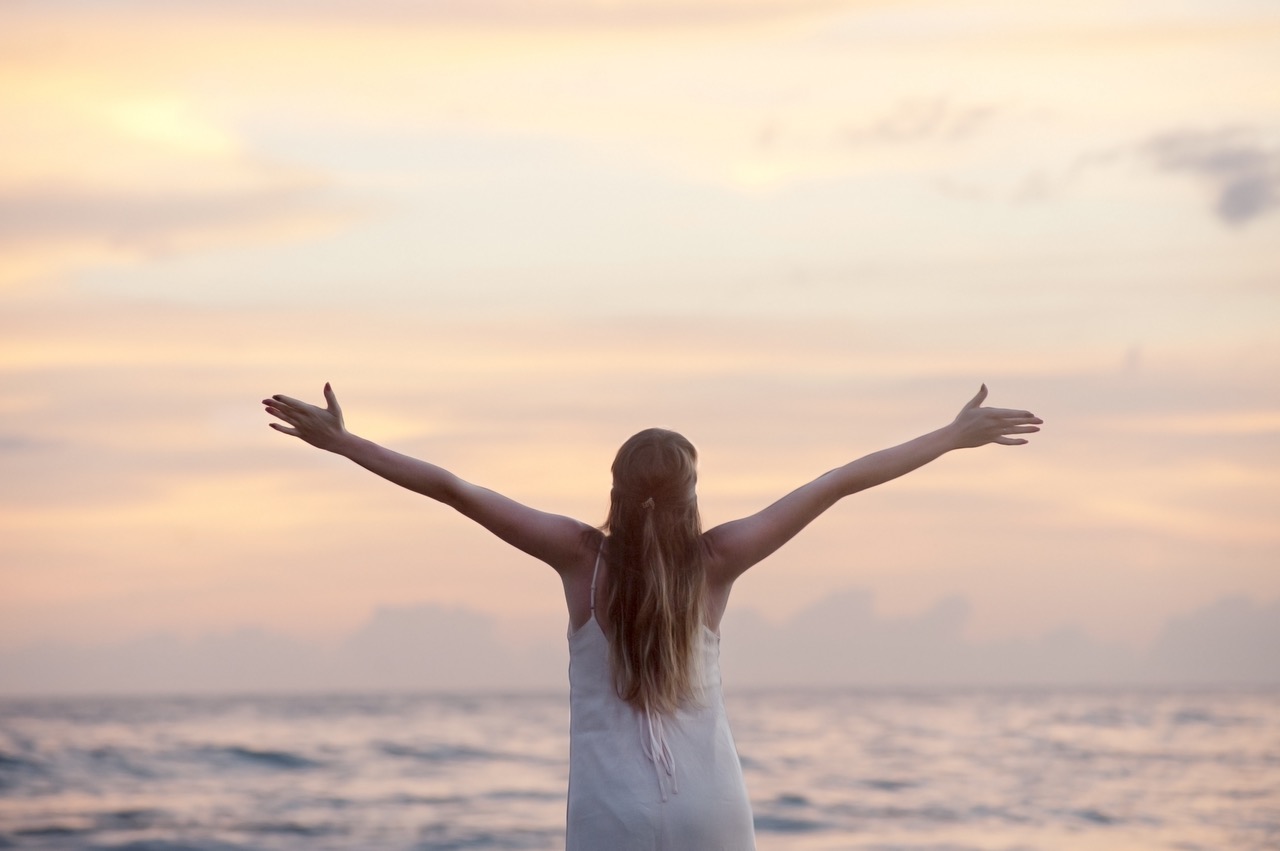 Manifesting Your Dreams through Law of Attraction: Realize Your True Potential!

Conveyancer or Lawyer; What’s The Difference? 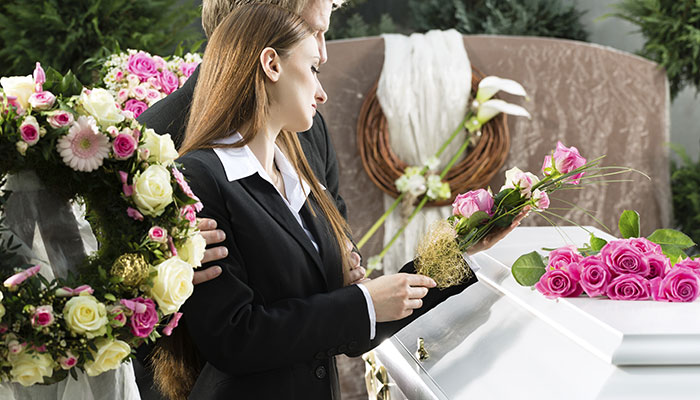 Look for the Best Funeral Services at the Right Price

Why should I try painting?