Today’s generation has opened up their eyes in the era of technology, which is a blessing and dangerous at the same time. Along with dealing with the advances in technology, they are dealing with issues like no other generation has ever faced. Some of the issues are not new, but the advent of technology has surely amplified many of these issues. The prevalence of digital technology has changed the way they interact with their relationships and surroundings. Many teens even lack interpersonal communication skills because they are indulged in digital life so much. It might not hurt them right now, but later their life is disturbed by these things.

The use of social media and the texting habits of teens have changed the way they learn, communicate, date, sleep, exercise, and more. Almost every aspect of their life is disturbed or changed due to the ways they consume social media. Parents have been using parental control apps to make sure they keep an eye on their kids, but it is equally important to know what your teens are going through.

Here are some of the most common yet significant social issues that our teens are struggling with these days:

According to the National Institute of Mental Health, almost 13% of teens nowadays are suffering from anxiety as well as depression. The reason might be lying in their frequent use of social media which prevents them from engaging in physical activities others such as sports, outdoor activities, parties, and much more. These activities help in warding off depression but due to lack of these activities, they usually develop the ‘fear of missing out’ which leads to further isolation and depression. Anxiety and depression is treatable if you address it at the right time.

Based on a recent study, almost 39.5% of teens are reportedly sexually active. There has been a decline in sexual activity from the past decade. Moreover, it has been observed by the experts that the teens are not really into the right kind of sexual activity. Their sex life also includes digital media where they share inappropriate stuff to impress their fake online partners which then leads to further issues. It is preferable to talk to your kids about their sex life and other important issues related to it.

Teenage is a difficult period and all they want is attention and love. Usually, they seek these sorts of things from their peers and other people outside the home. For getting the utmost attention, they tend to do the things that can make them look cool and make it easy for them to become part of the bigger group.

This can include substance abuse. People look for such kinds of kids who are willing to do anything to become cool and soon they get them indulged in substance abuse which is very dangerous for your kids. You must communicate to them about the use of drugs and how dangerous it is for them. Teens don’t get how the addiction is developed but you must make it clear to them so that they can beware of it.

Bullying has always been a crucial part of every teens’ life. But there were times when it was restricted to schools only and parents could talk to the authorities about it. But, with the advent of social media, the matter has gone out of our hands. Now, you can easily bully someone without being caught or questioned. All you have to do is publicly humiliate the other person in front of the media, post inappropriate stuff about them and the work is done. This is what is happening nowadays and innocent kids are suffering due to this.

They usually don’t know who to talk to, so they retaliate in the worst ways possible which could harm them. So, it is very important to talk to them about this and tell them that your doors are always open for anything they want to discuss.

Recently, there has been an increase in the drop-out rate of teens in the school each year which leads to the expert thinking about what the issue could be. As observed, it is seen that it is not just about the teens who are troubled enough to get dropped out of the school.Instead, they are so much pressurized by their parents and the school authorities that they prefer to leave instead of struggling. Being parents, you must provide the support and good guidance in these things rather than burning them out.

The biggest issues these days are Facebook, Twitter, Instagram, and other related platforms that are consuming the bigger part of teens’ life. These platforms provide ways to interact with each other and have fun, but at the same time, they are dangerous and problematic for several reasons. Many issues are being raised just due to the use of these platforms. Social media hurts the friendships of teens and is changing the way they are interacting with people.

Parents must keep an eye on the social media activities of their kids as it can cause them to fall into many dangers that they hardly foresee. The use of parental control software can help a lot in checking up on the kids and making sure they are doing good on their social media platforms.

How to Communicate with Them?

You can feel uncomfortable while raising the communication about the above issues that your teen is facing. But, it is the need of the time that you talk to them about the things they are facing because if you don’t talk to them, they might not share any troubles with you thus leaving you in the dark. You don’t want to be in the dark when your kids are facing issues that are disturbing them. So, talk to them, have a decent conversation and get on with the smart parenting. They must know that you will be there for them no matter what happens. 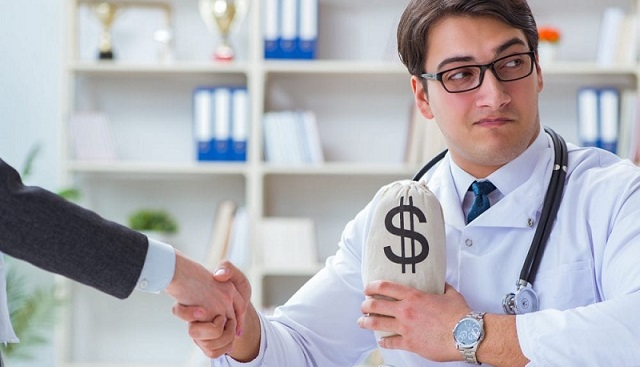 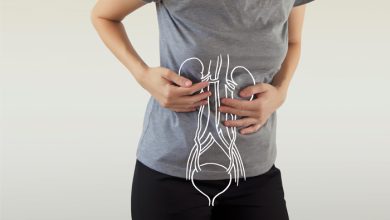